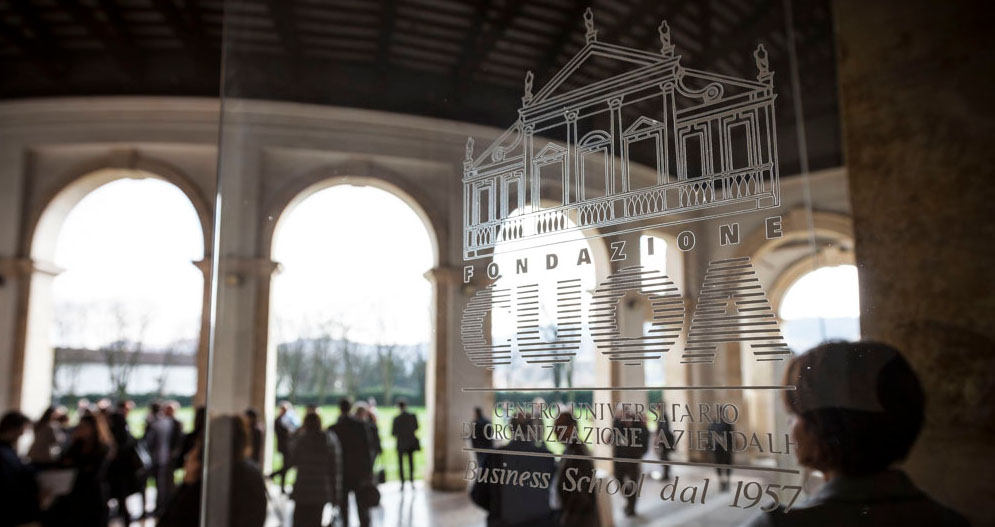 Concepts such as power, interests, negotiation structure, and, above all, best alternative to a negotiated agreement (BATNA) take on different implications in an international context. Here are 3 tips to successfully manage power dynamics during global negotiations.

Most of the negotiation literature focuses on the concept of BATNA, the best alternative each side has if no agreement can be reached between the parties.

However, does the conventional concept of BATNA apply straightforwardly to complex, multiparty, multidimensional, and unpredictable international negotiations?

The kaleidoscopic nature of each party’s best alternative to a negotiated agreement (BATNA) in international contexts requires listing and evaluating all the alternatives to no agreement, without committing to only one course of action if the negotiation ends in an impasse.

Therefore, a better strategy for international negotiations calls for the identification and simultaneous pursuit of multiple feasible alternatives (MATNAs). Having different conceivable alternatives to a no agreement provides a compelling and flexible setting to approach the talks with the other side.

In international negotiations, it is vital to address power imbalances, such as dependence and the perception of fairness in the process. Experimental studies have shown that integrative agreements were achieved far more often when the perceived difference in relative power between the parties was small.

When the asymmetry in dependence between the pairs is high (power asymmetry), there is less motivation on the stronger side to recognize the other side’s interests, concerns, and constraints and less incentive on the weaker side to disclose information.

In addition, a perception of unfairness in the process often leads to less than optimal negotiation outcomes. Negotiators who don’t believe in the fairness of the negotiation process are more likely to experience negative emotions during and after the negotiation.

It is also true that in international negotiations, contrary to general assumptions, the perceived weaker side often does better than the stronger side at the end of the negotiation.

Like the rich who take their wealth for granted, the stronger side in a negotiation often does not think much about power since power is something it already has whereas the weaker side is preoccupied with power (Zartman & Rubin, 2000).

Deals are often decided away from the negotiation table. Being able to involve the right parties in the right string at the right time is a vital skill for international negotiators.

Capable negotiators design the game in their favor even before they get to the table. They also build alliances that influence key people to frame the outcome of the negotiations.

By working behind the scenes, they change the negotiation’s setup, involving additional or different players, introducing different interests than the obvious ones, managing the information flow among the different players, and improving their alternatives.

By recognizing the different complementary interests and concerns of all the parties involved (especially the ones not sitting at the negotiation table), and by adding and subtracting issues and parties, negotiators can alter the negotiation structure and power dynamics.